Cannabis legalization for recreational purposes is a relatively recent phenomenon in America, but magazines that devote their coverage to the cannabis community have operated for years in underground publishing circles. While an abundance of information about cannabis is now available online, there’s still appeal in flipping through the pages of a well-designed and edited magazine, especially when the cannabis publishing space is packed to the brim with exceptional journalistic talents. Here are a few examples among cannabis magazines in circulation we would recommend to any budding cannabis enthusiast. 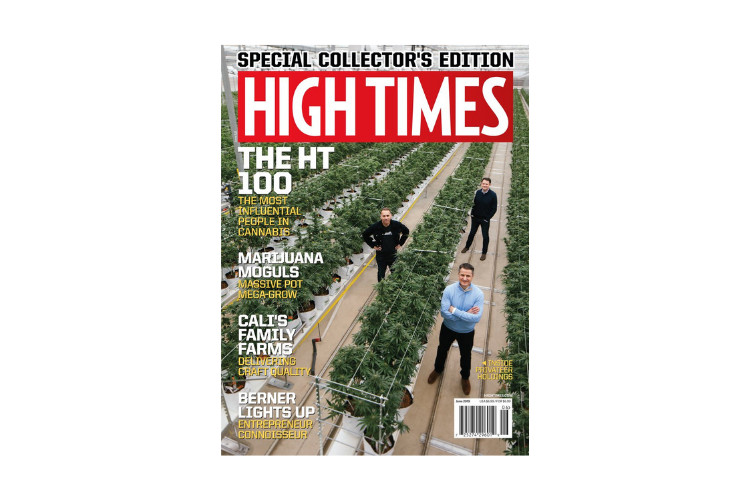 By far the flagship of the cannabis publishing world, High Times has staked out a reputation for being one of the most legitimate and respected voices in its niche. Recent years have made High Times known the world over through its High Times Cannabis World Cup, a cannabis trade-show which allows all manner of growers and product manufacturers to showcase their products in a competitive setting. Strains that have been deemed High Times World Cup winners have gone on to be some of the best sellers at dispensaries across recreationally legal states.

In operation since 1974, High Times has lived through the highs and lows of the recent history of cannabis in America, and as such has grown to be recognized by some of the biggest advocates of cannabis use. Great writers of the 20th century like Charles Bukowski and Truman Capote, as well as icons of the Beat Generation like William S. Burroughs, all have contributed unique works to the pages of High Times. 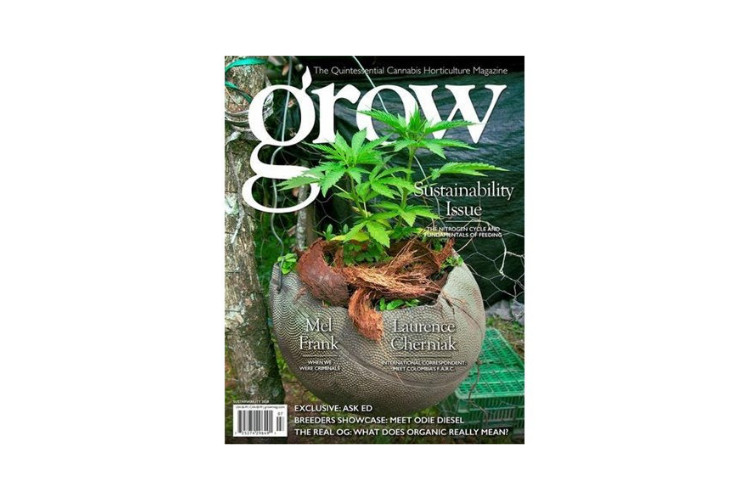 With a special focus on the horticultural aspects of the cannabis industry, Grow Magazine aims to provide a comprehensive view of cannabis farming. Gathering perspectives from farmers and other experts in cannabis to deliver a range of articles on the subject of growing cannabis, Grow Magazine has developed an eclectic following of readers in all lines of cannabis work who seek out the unique knowledge that Grow often offers.

While Grow is consistently focused on the process of cannabis growing, the magazine also regularly publishes interviews with legends of cannabis history who have staked their claim with now-ubiquitous strains or iconic brands. Leaders of the cannabis industry are frequently featured in Grow Magazine before they find their true success, making this cannabis magazine a worthwhile read. 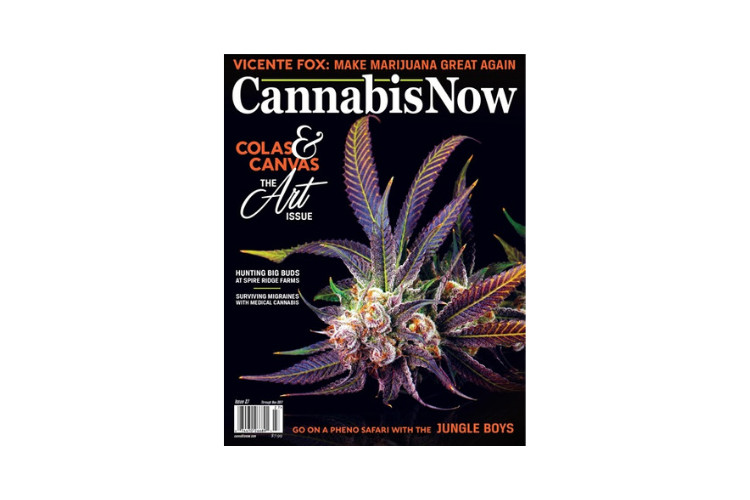 Cannabis Now is a relatively recent cannabis publication that provides a modern perspective on an American society that is inching ever-closer to nationwide recreational legalization. First published in 2010, Cannabis Now is a more politically-minded cannabis magazine than other voices in the cannabis publishing space, taking a full-spectrum view of the pressing issues surrounding legalization and the role of cannabis in society. Within only a decade, Cannabis Now has grown to become one of the most respected print publications focused on recreational legalization news and activism.

While we’re no magazine, we do offer tons of fun info on our blog, so don’t forget to bookmark us. 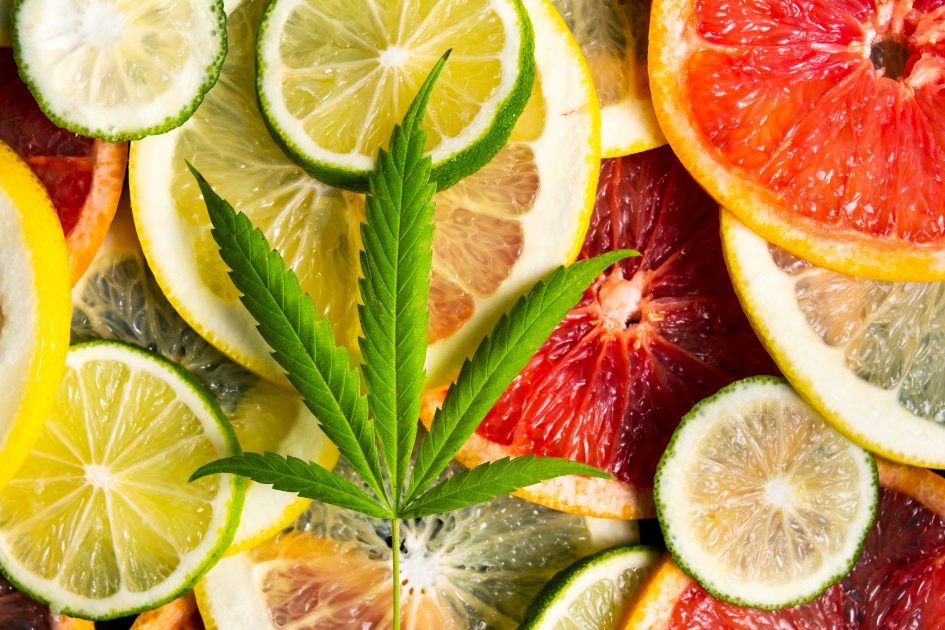 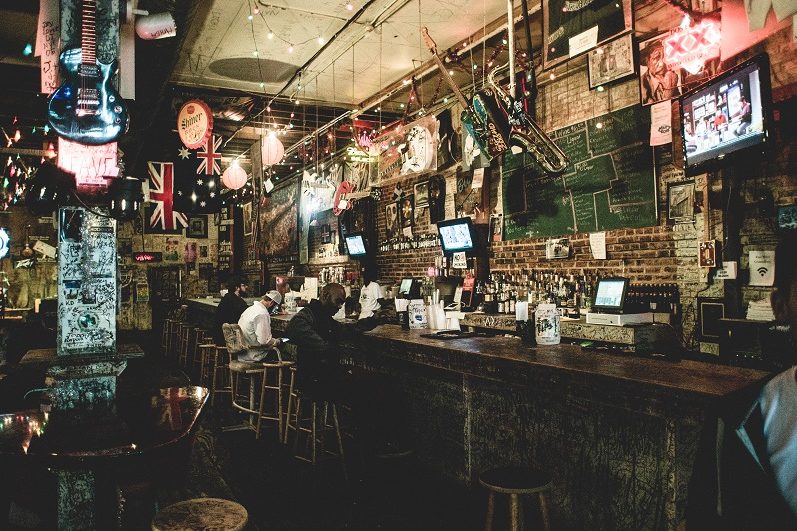 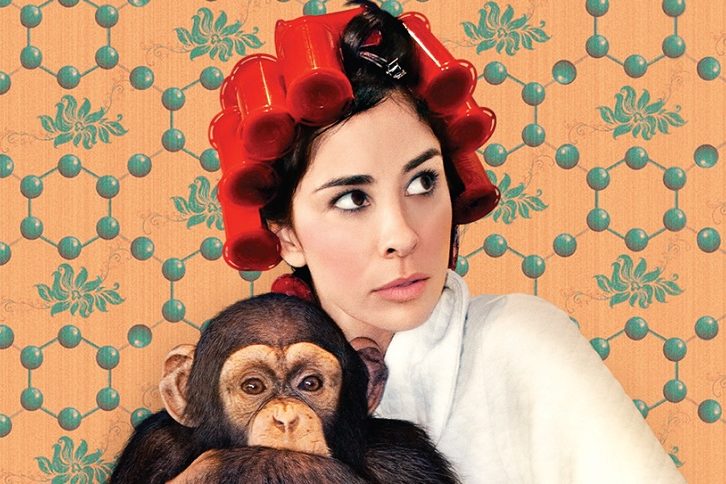 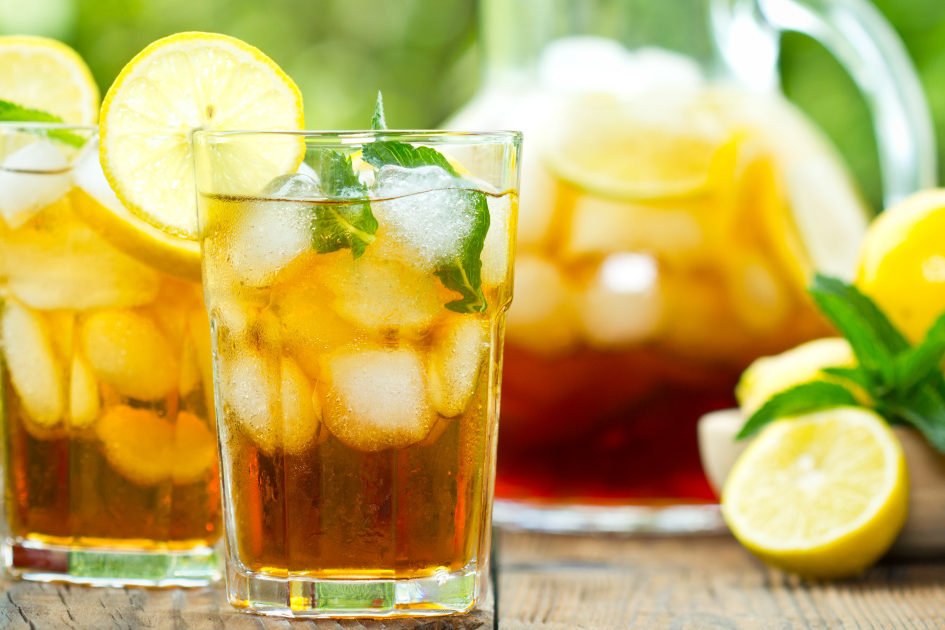