Community Have a Heart FremontNovember 18, 2016

We’ll leave it up to you to figure out exactly why, but for many in Seattle, it’s been a rough couple of weeks. So if you’re looking for a little levity this weekend, the friendly budtenders at Have a Heart Fremont suggest heading out the Atlas Theatre for the Seattle Comedy Group’s Comedy Sportz show. 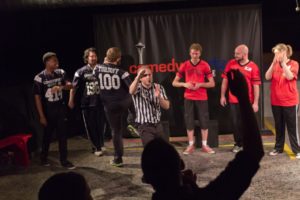 Of course, since it’s an improv-based show, we can’t tell you exactly what it will be like. But just like the folks at your favorite Fremont weed store, we know this gang of seasoned performers will have plenty of interesting things on the menu.

Now, this might be a little bit of overkill, but if you’ve ever consumed cannabis — via smoking, vaping, eating, drinking, osmosis — you know that this wonderful herb has a way of making funny things even funnier. So it stands to reason that really funny stuff should be hysterically awesome when you’re baked. If you’re skeptical, we have to ask you to trust us. At Have a Heart Fremont, we’re totally pros, and that’s exactly the way it works. 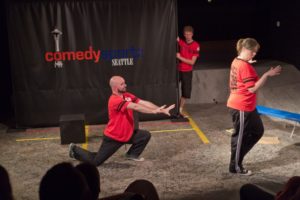 Just like a fat dab or tasty edible, Comedy Sportz is basically a sure thing. Over the years, the show has garnered reams of positive press, from both local audiences — a quick look at Yelp! will confirm this — and national media like USA Today. So while the nature of the show means you’ll never see the same bit twice, it also ensures that you’ll never be bored at a Comedy Sportz.

Along with getting baked before you go, we recommend doing a little brainstorming too, as the audience will be polled for suggestions. And the wackier stuff you can think up, the better the show will be.

The Atlas Theater is located at 3509 Fremont Ave N, Seattle, WA 98103. For full details on this Comedy Sportz, head to the Seattle Comedy Group site. 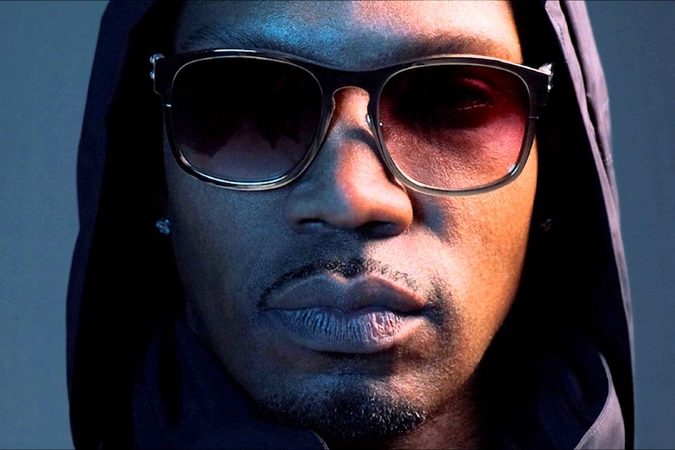 Roll a Jay for Juicy J at the Neptune 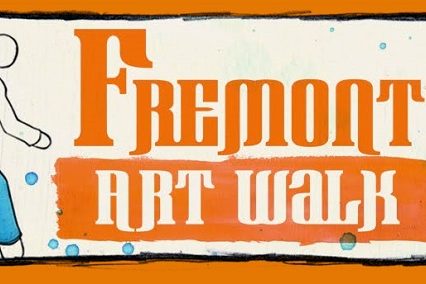 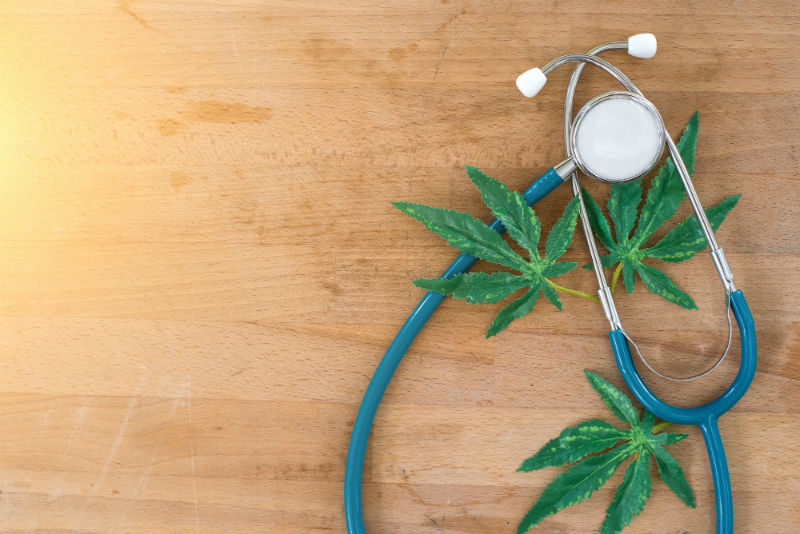 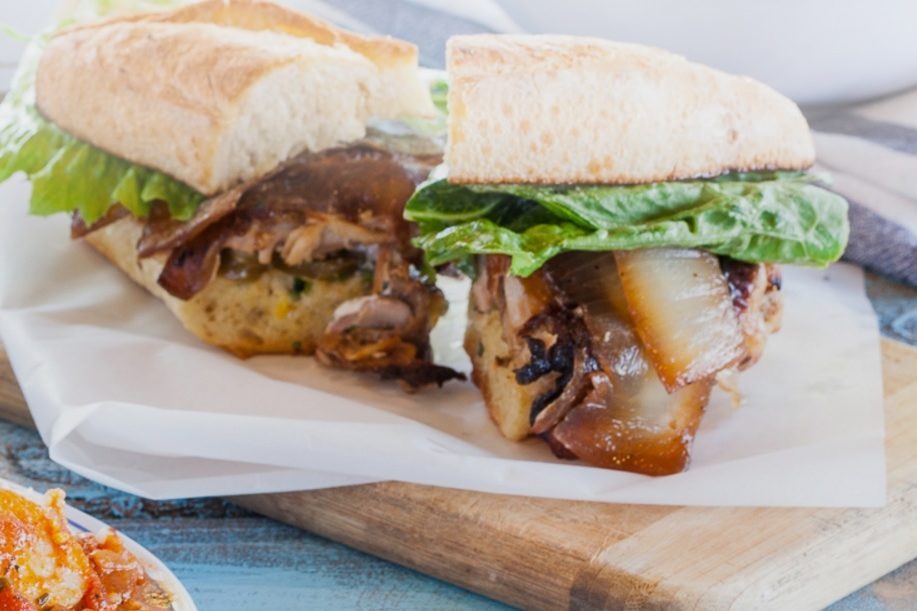 Have a Heart’s Guide to Pot and Paseo