How Does Cannabis Really Affect Memory?

The creeping legalization of cannabis in this country is having a massive effect on so many facets of life. Social norms are changing, new businesses are sprouting, and millions of Americans now have access to medicinal and recreational benefits of cannabis. One exciting side effect? The flood of new research, insights, and knowledge we’re gaining about cannabis and how it interacts with our bodies. One of the most fascinating areas of study is how cannabis affects memory.

And—spoiler alert—while cannabis is proving to be a vastly powerful treatment for numerous diseases and chronic conditions, researchers are finding that the stereotypes about stoners being forgetful have a basis in fact.

As you’re probably already aware, the way we humans create and then access our memories is a complex set of processes utilizing different parts of the brain for different functions. For instance, “working memory,” or the short-term memory functions we require to learn new things, and spatial memory—your memory of the environment around you—are mainly handled in the part of the cerebral cortex called the frontal lobe. By comparison, long-term memories—which are generally not thought to be as affected by cannabis—are typically processed and stored in the medial temporal lobe.

Working and spatial memory are particularly vulnerable to distortion by cannabis consumption. Studies such as a 2004 paper from the San Francisco Brain Research Institute indicate that subjects who had just consumed marijuana were slower and less accurate in tests of their working memory. That said, there are reassuring findings from another study that suggests cannabis slows—but doesn’t permanently damage—working memory.

As for spatial memory, there’s not yet a wealth of human studies from which to draw conclusions, though another 2004 study indicates that chronic users must, in effect, “work harder” to achieve the same efficacy as non-users. But a host of tests on various animal subjects is fairly unequivocal: Pot messes with your situational awareness, making it harder to remember potentially important details about your immediate surroundings, such as where you parked, or left your wallet (psst: it’s in the car!).

Can You Fight Marijuana-Induced Memory Loss?

The good news is that you can take active measures to combat how cannabis affects memory. In addition to taking regular “holidays” from imbibing—some experts recommend anywhere from a few days to a couple of weeks off every month or two—there are foods and supplements that help support memory.

Omega-3 fatty acids are compounds that directly bolster brain function. They’re widely available as supplements and are also abundant in many marine foods, such as in fish. If you’re a strict vegetarian or vegan, algae supplements provide most—but not all—of the benefits of fish or krill-based extracts.

B vitamins are another important support for overall brain health, especially in tandem with the aforementioned omega-3s. They’re especially important for vegetarians and vegans to be aware of, as they’re largely derived from animal sources and often missing in these consumers’ diets.

Finally, be sure to get plenty of sleep and exercise. In addition to being generally good for your overall health, they play an important role in the formation and storage of memories.

At Have a Heart, we believe that cannabis is an enjoyable part of a healthy, active lifestyle. We want to be sure you take good care of your brain and body so you can get the fullest benefit and pleasure possible from our favorite plant. Visit us to find your favorite strains and top-quality cannabis products. 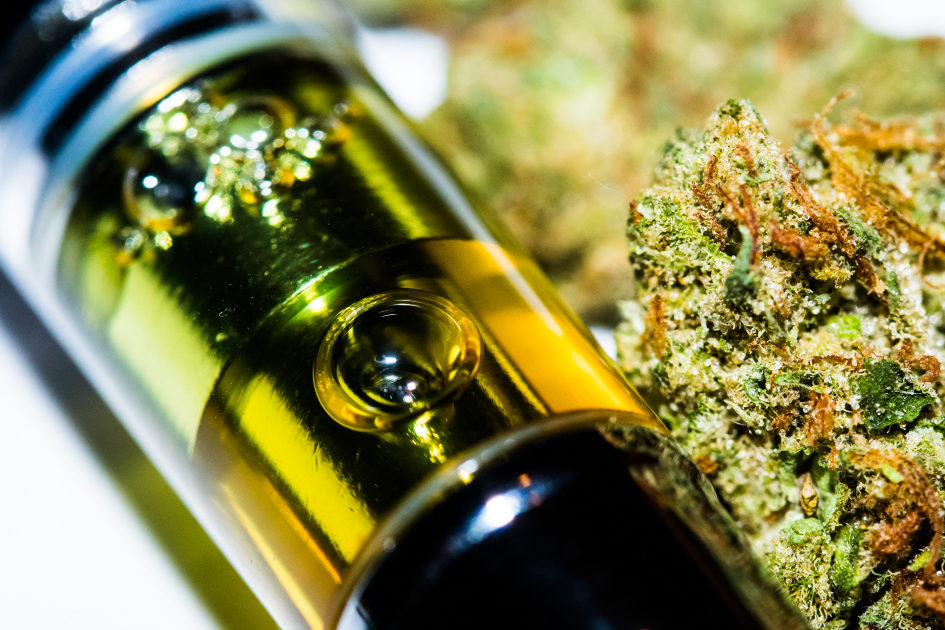 Cannabis Insider Guide: What Are the Types of Vaporizers? 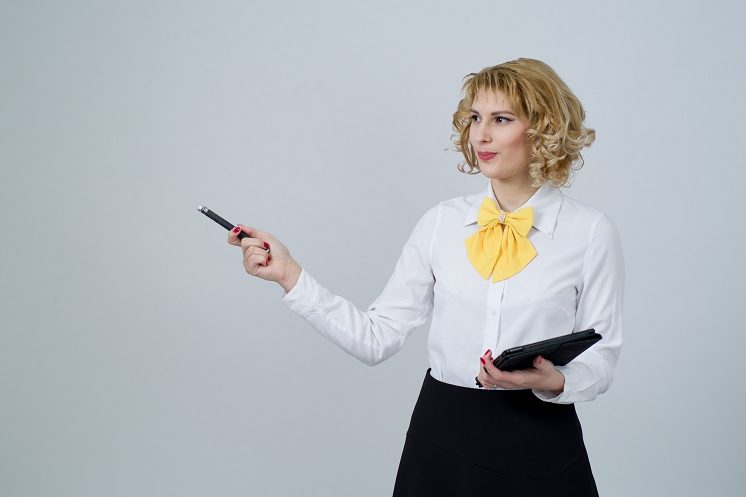 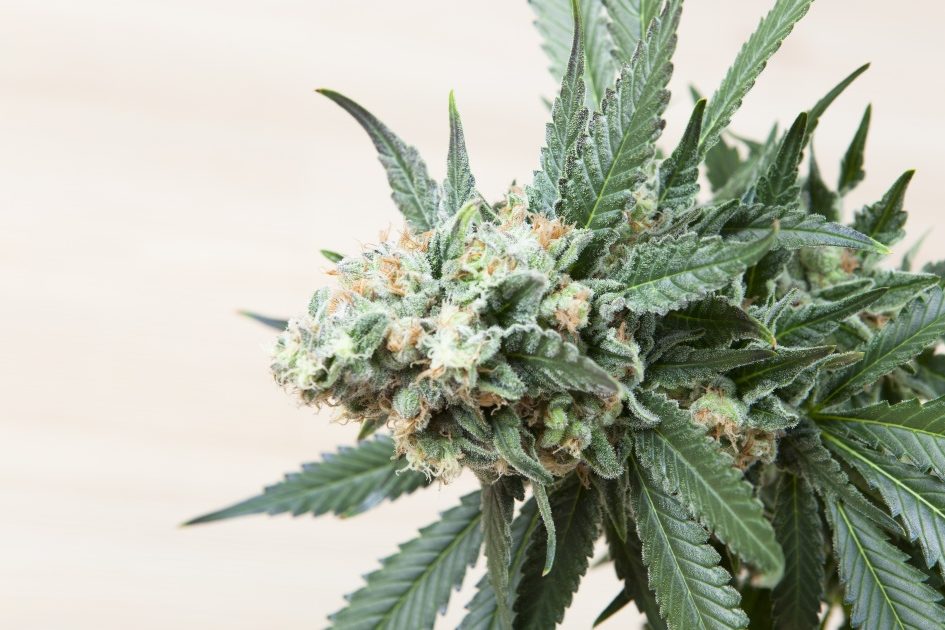