For some people, all drugs are more or less the same, and they’re all more or less all bad for you. Unfortunately, that includes Attorney General Jeff Sessions, who famously said that “good people don’t smoke marijuana.” Luckily, he’s increasingly a voice in the wilderness (if a powerful one). And in the midst of the country’s opioid epidemic, there is some good news: Cannabis Inclusive Recovery may help those suffering from opioid addiction to kick that dependency for good.

Cannabis Inclusive Recovery is currently one of the drug’s most controversial applications. It’s the brainchild of Joe Schrank, a former addict and the founder of High Sobriety, a Los Angeles-based rehab program that offers cannabis to users addicted to objectively more dangerous drugs such as cocaine, heroin, and opioids.

The legal and medical communities are split as to the wisdom of this approach. To dive deeper, let’s first familiarize ourselves with the underlying concept of harm reduction.

Many in the drug treatment community trace their involvement in harm reduction to the 1st International Conference on the Reduction of Drug Harm, held in Liverpool, England, in 1990. Since then, organizations such as Harm Reduction International have spread the concept across the globe.

In essence, the idea is to lessen the damage done by drug abuse, even if it means allowing the use and dissemination of those drugs. As stated in the Harm Reduction Coalition manifesto:

“[HRC] accepts, for better or worse, that licit and illicit drug use is part of our world and chooses to work to minimize its harmful effects rather than simply ignore or condemn them.”

It’s difficult to assess the impact of Harm Reduction in the United States as its only been adopted sporadically, though its shown clear effectiveness in reducing drug mortalities and concurrent effects such as the spread of HIV.

And on the anecdotal level, its effectiveness has a direct through-line to Cannabis Inclusive Recovery. According to High Sobriety’s website:

“At High Sobriety, our first and foremost goal is to eliminate the risk of death from drug use. Cannabis has no known lethal dose. The simple truth is eliminating drugs with a lethal dose and using a drug with no lethal dose is a massive improvement, life-improving, and life-saving.”

As the treatment center is barely a year into operations, it’s too early to judge the program’s effectiveness. Researchers are eager to dive into the data the center is generating and see if—as in the fight against opioid deaths—cannabis can help recovering addicts stay off more objectively harmful drugs.

And whichever way the results go, we want to add our voice to those supporting and applauding cannabis-based therapies. By acknowledging the difficulty of battling drug addiction and manifesting acceptance and tolerance of those locked in that struggle, programs such as High Sobriety point the way towards a more loving, kinder society. And that, we hope, is something we can all agree on. 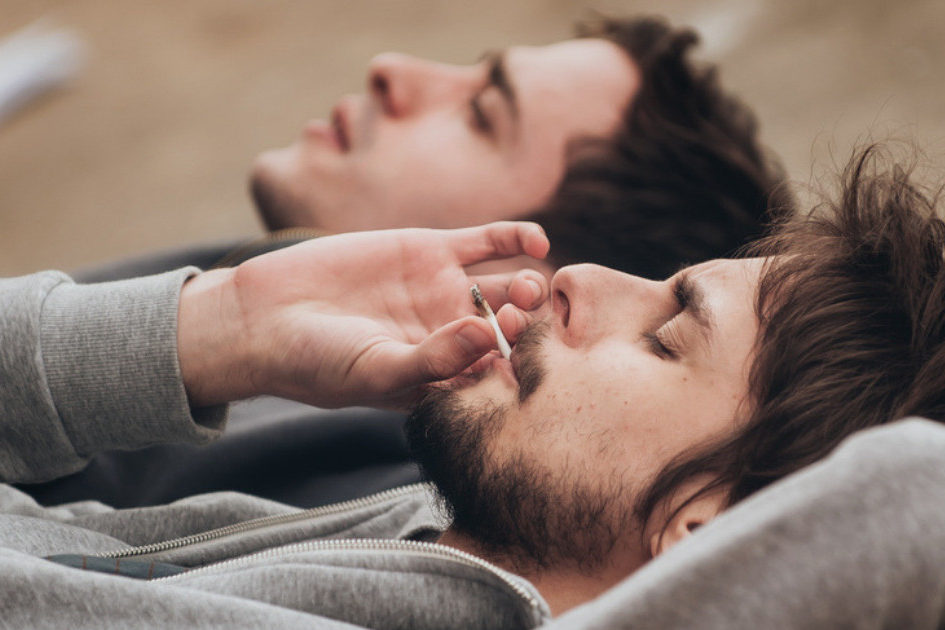 Discreetness and Potency: What’s the Best Way to Get High? 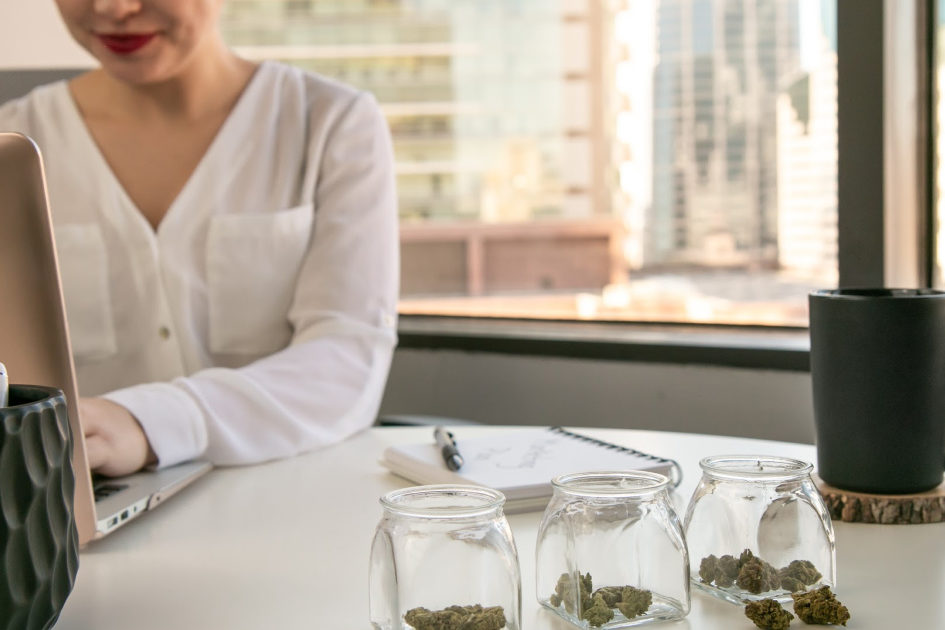 Zoning Out? Here’s Some Strains for Focus to Get You Zoned In. 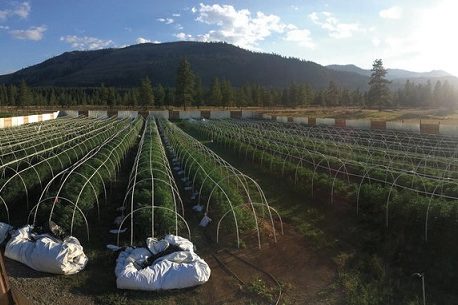 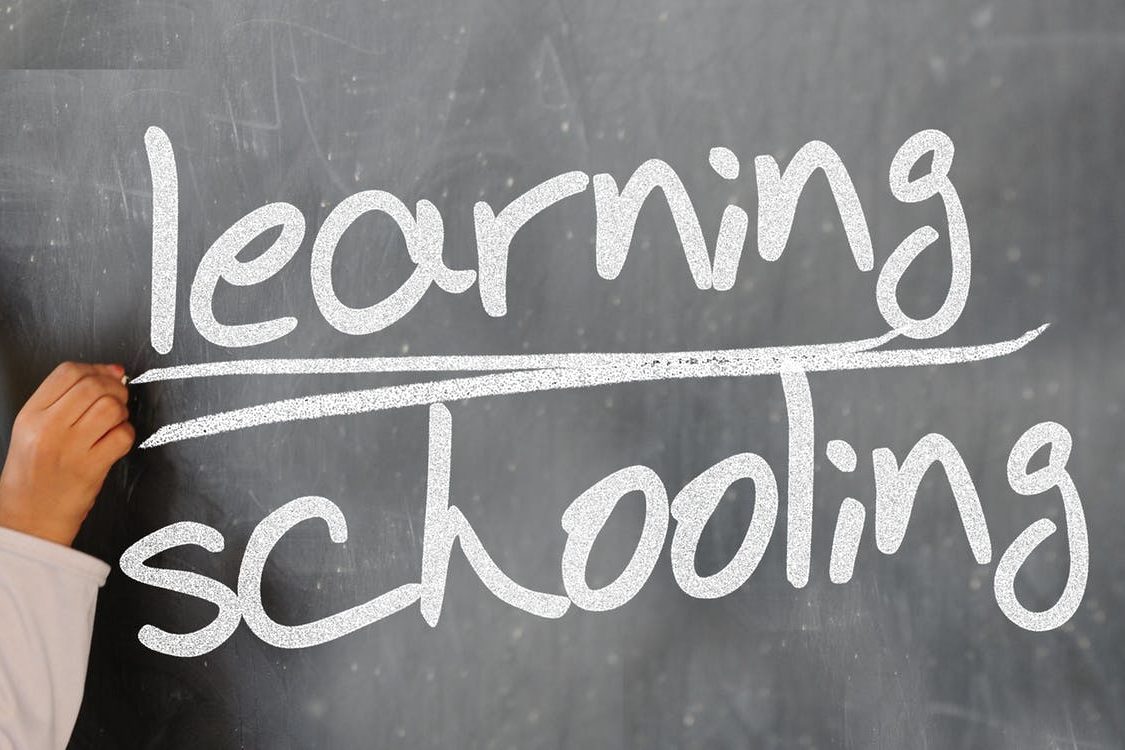 Dabbing vs. Vaping — Here’s Everything You Need to Know