Hark stoners! Your holiday approaches. How will you celebrate? Here at your favorite local cannabis shop, we think there’s something to be said for that old classic: getting baked and watching stoner movies. Whether you’re in the mood for vaping, shatter, cannabis wax, tasty edibles, or an old-fashioned joint, these classic weed movies will not disappoint. So stock up on pre-rolls and other holiday treats at Have a Heart–and prepare to laugh until your face hurts.

Cheech Marin and Tommy Chong blazed way for a new genre when they blazed a giant jay of “mostly Maui Wowie” with some “Labrador.” What’s not to love about a movie featuring a van made out of weed? (Here at the best marijuana shop in Seattle, we don’t actually sell vans, but we do think Cheech and Chong would approve of our selection of pre-rolls, which most definitely do not contain Labrador.)

Two slacker metalheads travel through time in order to pass a high school history class. Bill and Ted don’t actually smoke weed on film, but c’mon–no one was fooled. The characters are perfect embodiments of the classic stoner archetype, and their happy-go-lucky antics and fondness for superlatives have made the movie a touchstone of 4/20 culture. Wyld Stallyns for ever!

Set in Texas in 1976, Dazed and Confused follows a group of high school students as they party hard to celebrate the last day of school. The movie introduces two of the greatest stoner characters of all time, David Wooderson (Matthew McConaughey) and Ron Slater (Rory Cochrane). We also applaud writer and director Richard Linklater for introducing stoner characters who weren’t “burn-outs”: jocks, self-styled intellectuals, popular girls, nerds…In Suburban Texas, everyone wants to get high.

Trivia: The word man is used in the film 203 times.

Starring Ice Cube and Chris Tucker, Friday follows the adventures of two slackers as they try to come up with the $200 they owe their psychopathic weed dealer. Like Dazed and Confused, Friday is set over the course of one day and has a lazy rhythm peppered with hilarious moments, including some legendary weed jokes.

The only thing that could make this movie better is a Caucasian and a good stack of pre-rolls from your favorite Seattle pot shop.

Despite getting wicked high, Harold and Kumar are smart dudes–revisiting Linklater’s theme of pot-smokers who actually have a life. We approve. But lest this starts to sound too high-minded for 4/20, remember that the movie revolves around an appropriately ridiculous premise: two stoners trying to satisfy their munchies. ‘Nough said.

Choose your location and order online or give your friendly Have a Heart budtender a visit! 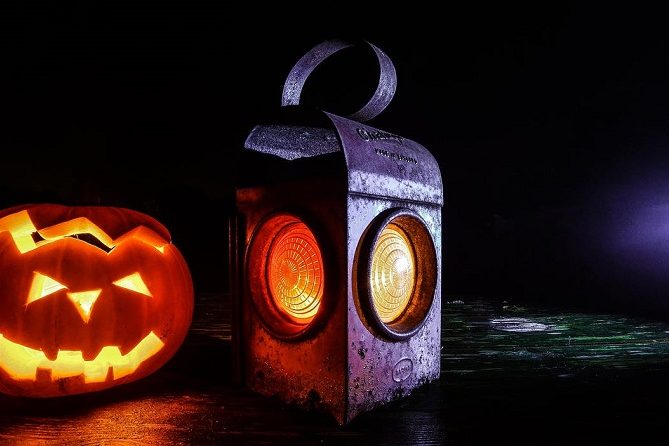 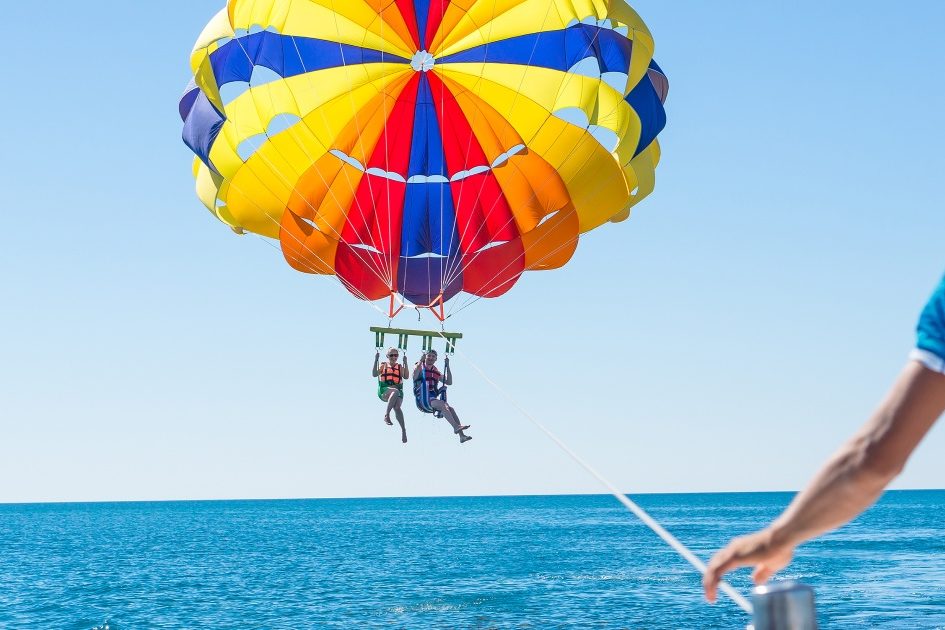 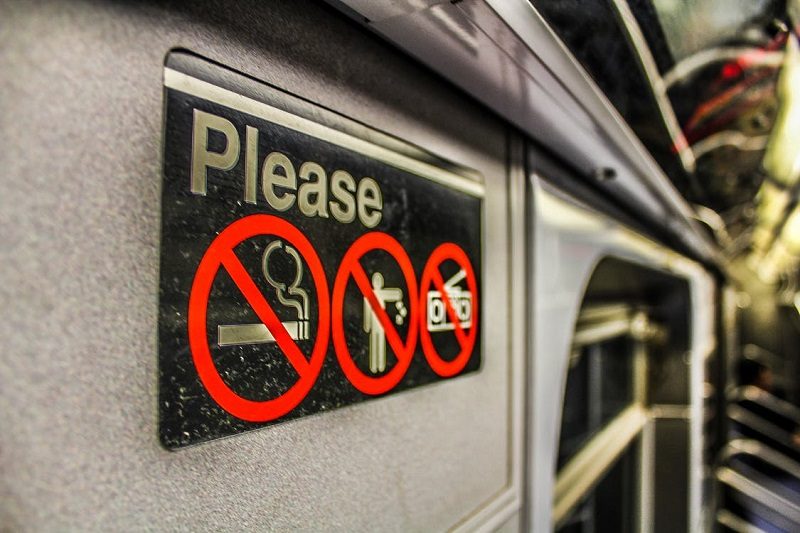 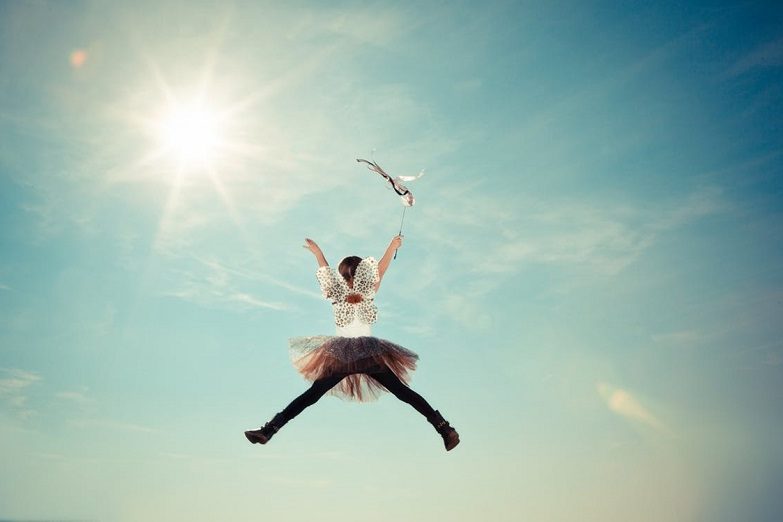 Get High and Fly: Experience Wings Over Washington